The variable-row EasyCollect header is a versatile unit that feeds the stalks lengthwise into the machine, which translates into an unsurpassed quality of chop. The unique collector principle from KRONE cuts labour costs and has proved its worth time and again the world over. 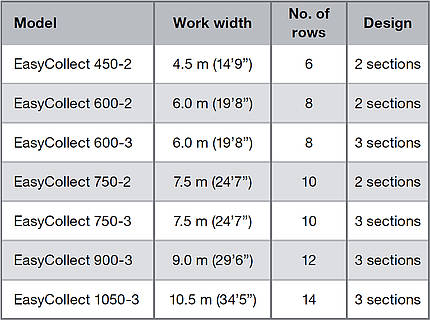 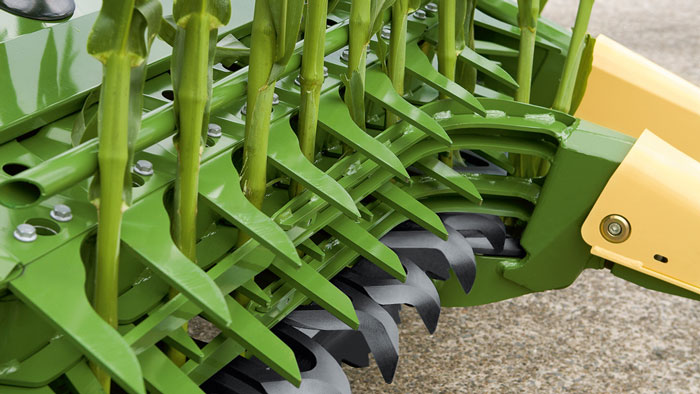 Pulling the crop over the blades: Rigid multi-section blades and endlessly moving blades combine to sever the stalks with scissor-like cuts. The blades are self-sharpening and easy to replace. 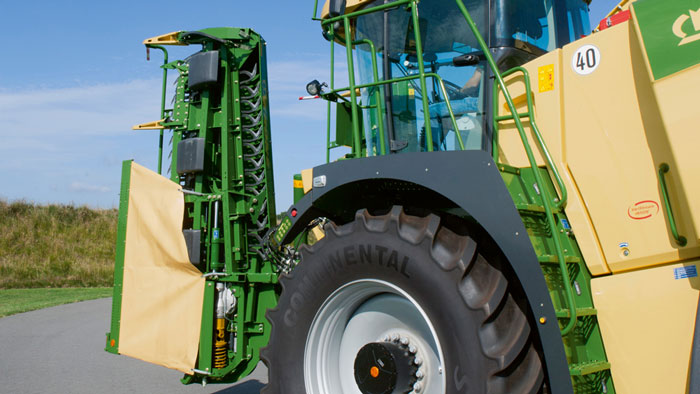 Simple design: The 2-piece maize headers stand out for their straightforward design and uncluttered build. Its narrow transport width, its slim design and excellent visibility translate into safe travel between fields. 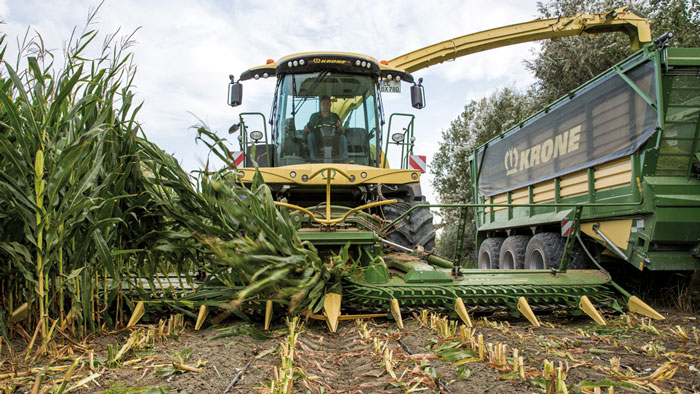 Superior chop quality: EasyCollect gathers the individual rows of maize firmly and feeds them to the middle of the header and into the machine. It is this tidy and lengthwise feed that accounts for the outstanding quality of the chop and for an effective gathering in difficult conditions, such as down maize. 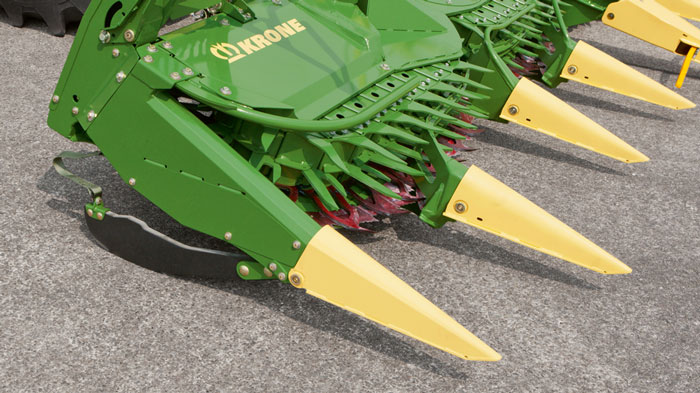 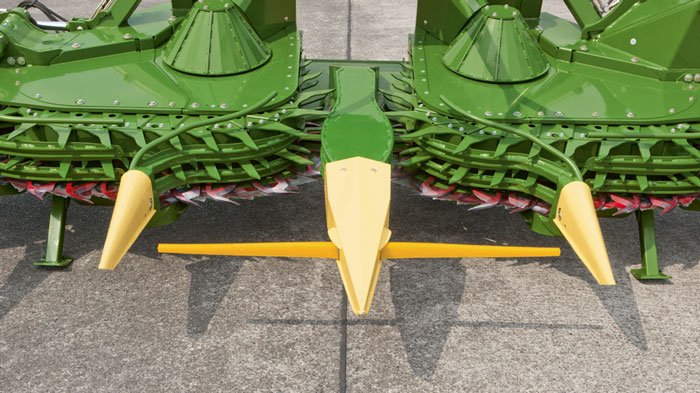 Great stability and excellent tracking: When Autopilot is enabled, the sensor arms on the central cone scan the distance between two crop rows. Then the KRONE BiG X is guided automatically along that row, which helps reduce operator fatigue.